Get fresh music recommendations delivered to your inbox every Friday.
We've updated our Terms of Use. You can review the changes here.

by The Minor Thirds 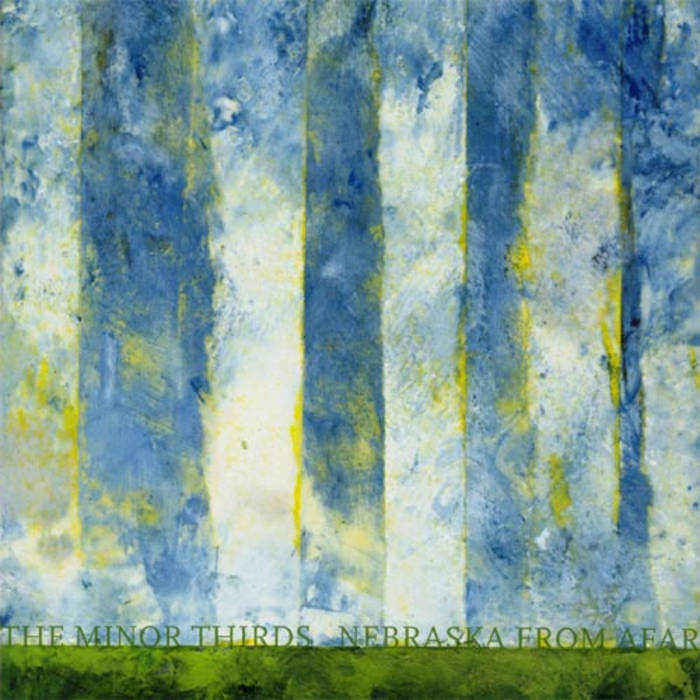 They met in a pancake house in Omaha and quickly decided to run off together to drive around the country and get to know each other a little too well.

The video for "Adam And Eve On A Raft" is here: www.youtube.com/watch?v=Ku77rY0lN2c

The Minor Thirds are sweet and sour sauce. They are agitated and relaxed, confident and insecure, weary and excited to see you. Their smile shines, like a knife. They are ambitious homebodies. They invite you in for tea and ask you personal questions that nearly make you cry. Should you laugh at their jokes? Was that even a joke? Nearly. ... more

Bandcamp Daily  your guide to the world of Bandcamp